As we get closer-and-closer to the Winter Solstice (December 21, 2012), we will post the most interesting articles on the processes involved in ascension. You decide the best for you. 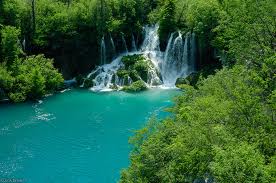 The Basics of Ascension – Personal And Global Ascension 2012

Ascension Earth 2012 ~ Message from the Galactic Federation of … despertando.me2/3/12 The way in which humanity handles their time in the coming days ahead will affect how they will experience the days between now and ascension. Be that as many variables are in place, humanity is in the position to alter their … And yes, UFO´s often fit into the picture of ascension processes. 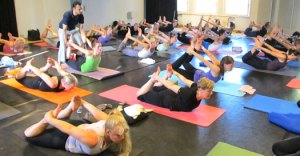